Natural hair like structures, produced on aerial surfaces of plants that involves in plant defence, are recognised as trichomes. These trichomes play their role in natural plant defence. These trichomes may be glandular or non-glandular, and secrete exudates, which trap insects and slowdown their movement and act as a physical barrier either against insect attack killing the insects directly or through retarding the insect growth and their population. These trichomes play an important role against both biotic and abiotic stresses. They also play a vital role in developing resistance against sucking insects like whitefly. Genes involved in trichomes development are TTG1, GL1, GL2, GL3 and MYB gene in Arabidopsis and cotton.  There are some negative regulators in trichomes development like CPC, TCL1 and TCL2 reported in Arabidopsis. Phytohormones like jasmonic acid, salisyllic acid are also involved in trichomes development. Trichome density is also equally important and can be measured by scaling method and we can categorize leaves based on trichome density. We had reviewed the trichomes, its classification, morphology, different genes responsible for trichome regulation and role of different phytohormones in regulation of trichomes that can be helpful for classification of available germplasm of cotton and other crops.

OR
Send Your Manuscript @:
thejpab@gmail.com 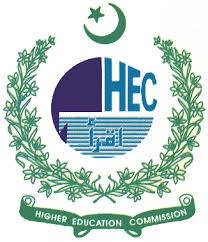